The mansion fell into ruin in the 1970's.  The local Authority purchased the building and restored the property which now houses the Citizens Advice Bureau. The brickwork had been rendered in the 1940's. 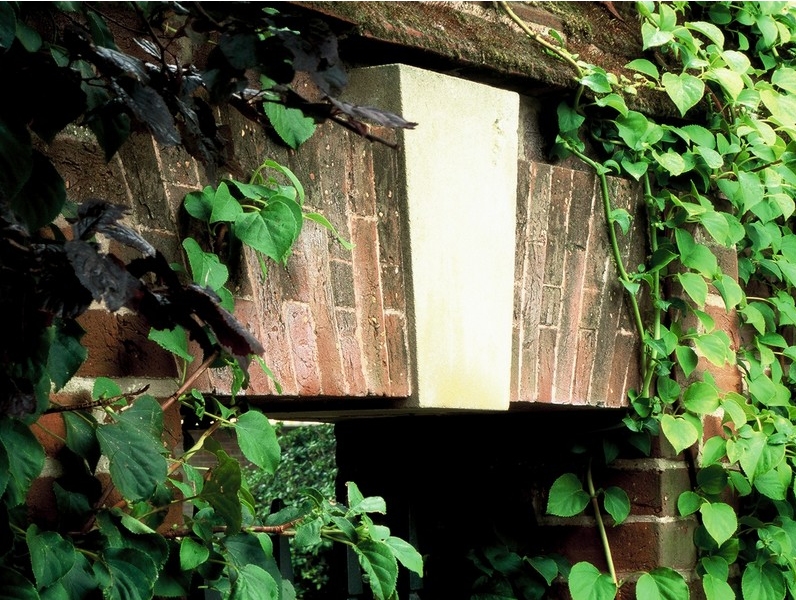 This fine example of carved brickwork is for Draycott House in Chelsea. Brick Cutters prepared and supplied the fully washed rubbers, and shared the bricklaying role for the fine jointed ashlar work with the brick carvers, Daniel Mundy and colleagues.