This fine example of carved brickwork is for Draycott House in Chelsea. Brick Cutters prepared and supplied the fully washed rubbers, and shared the bricklaying role for the fine jointed ashlar work with the brick carvers, Daniel Mundy and colleagues.

One prefabricated carved element was destined for the highest gable.  We laid material in a steel tray for carving before being lifted to the top gable. 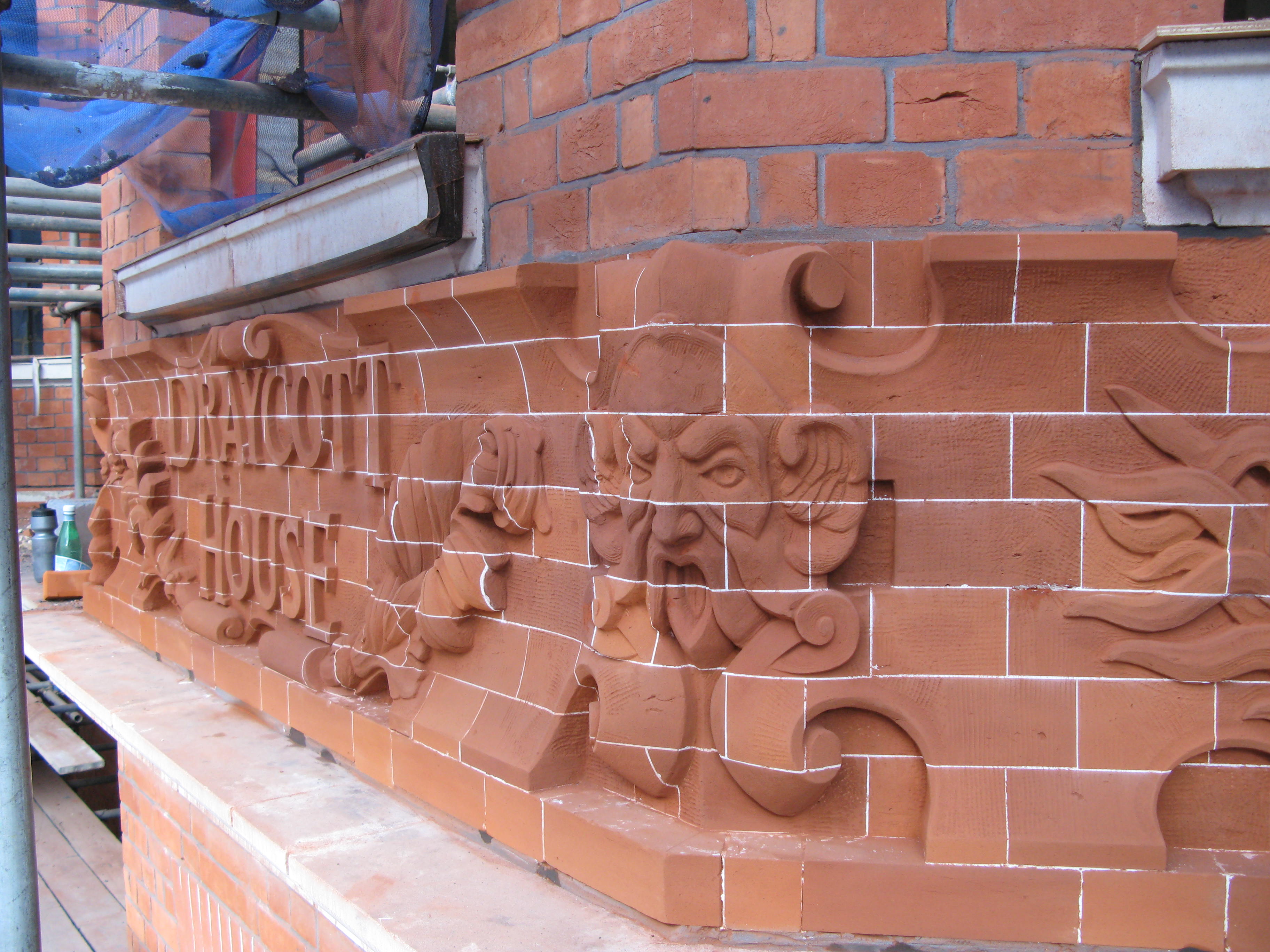 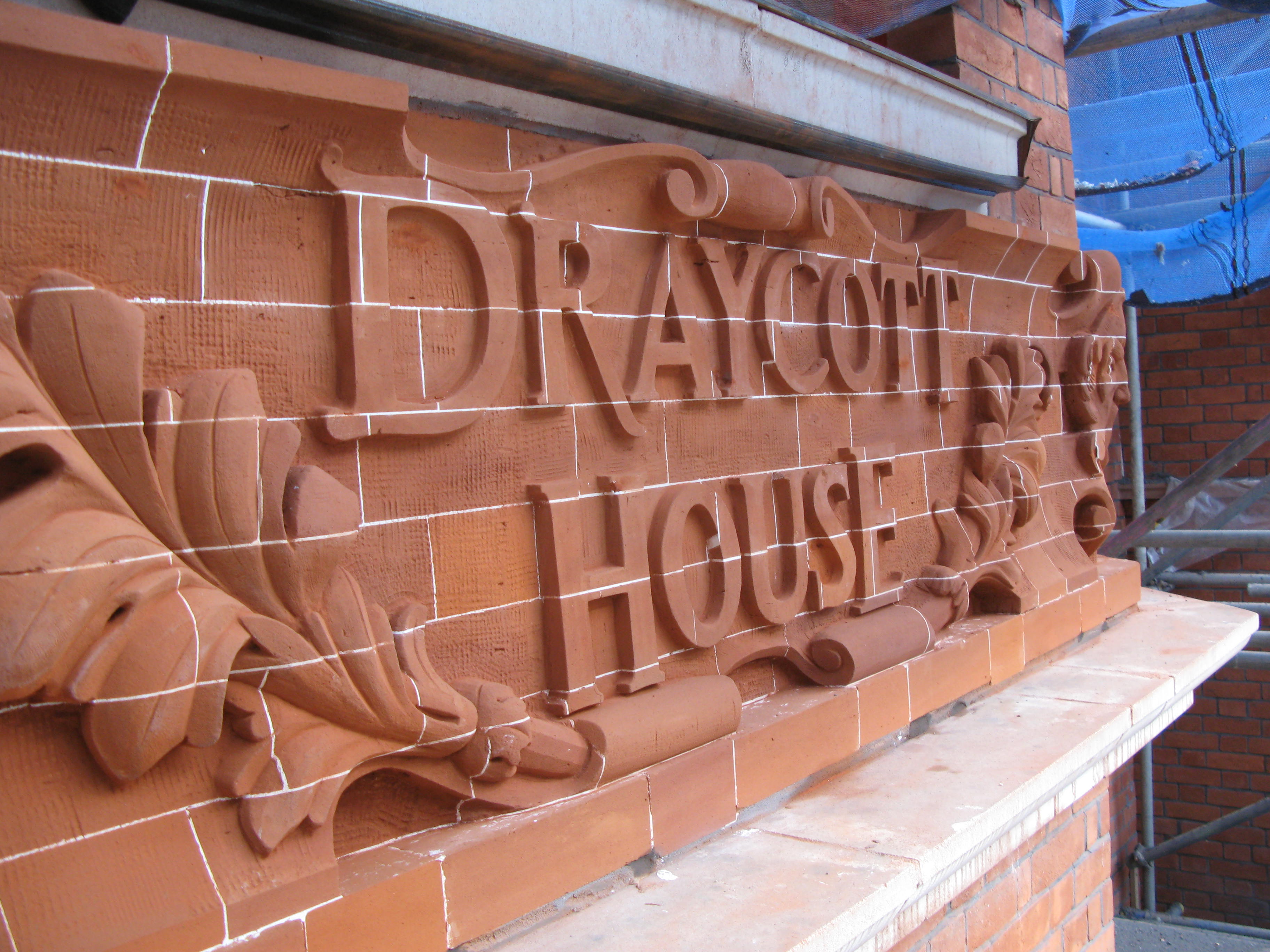 After a  decade-long transformation the Midland Grand hotel, the Victorian palace attached to St Pancras station, was returned it to its original luxury in 2011.